Brian is a proud drop out of Savannah college of art and design where he found tattooing in the Savannah metal scene.

After completing his apprenticeship in 2006, Brian was Jet-Set with his sights set on the world with nothing but a backpack and some tattoo gear.

Tattooing his way around Australia, Dublin, New Zealand, Norway, and all over the United States, honing his skills and developing his style by working alongside heaps of different Tattooers and Artists.

Now recently returning to the city of brotherly love, his style continues to constantly morph and grow.  Primarily working in DotWork and fine line black and grey as well as a mix of traditional and neo traditional tattooing.

His favorite subject matters are the macabre and occult, “drugged out” traditional,” floral designs, and custom lettering.  Brian is truly in his element when he's taking peoples ideas and transforming them into pieces he loves. 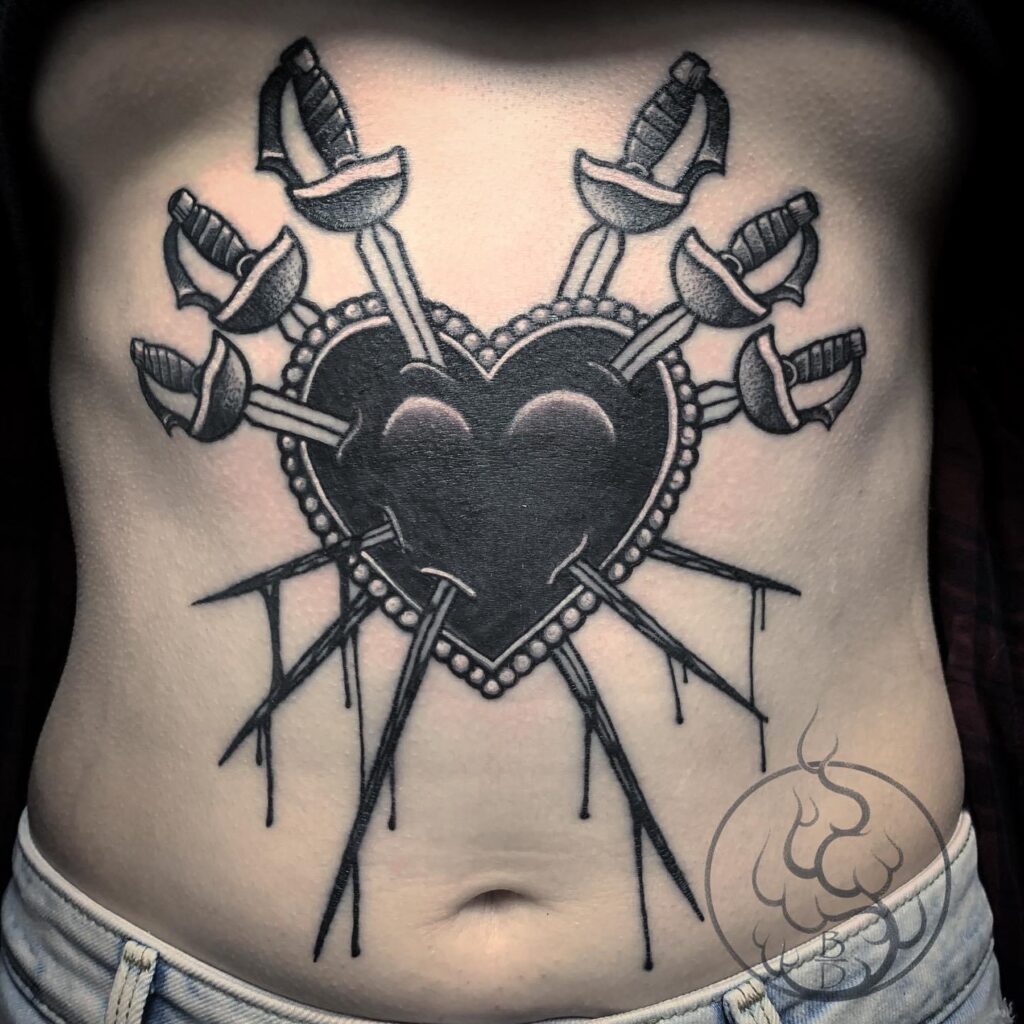 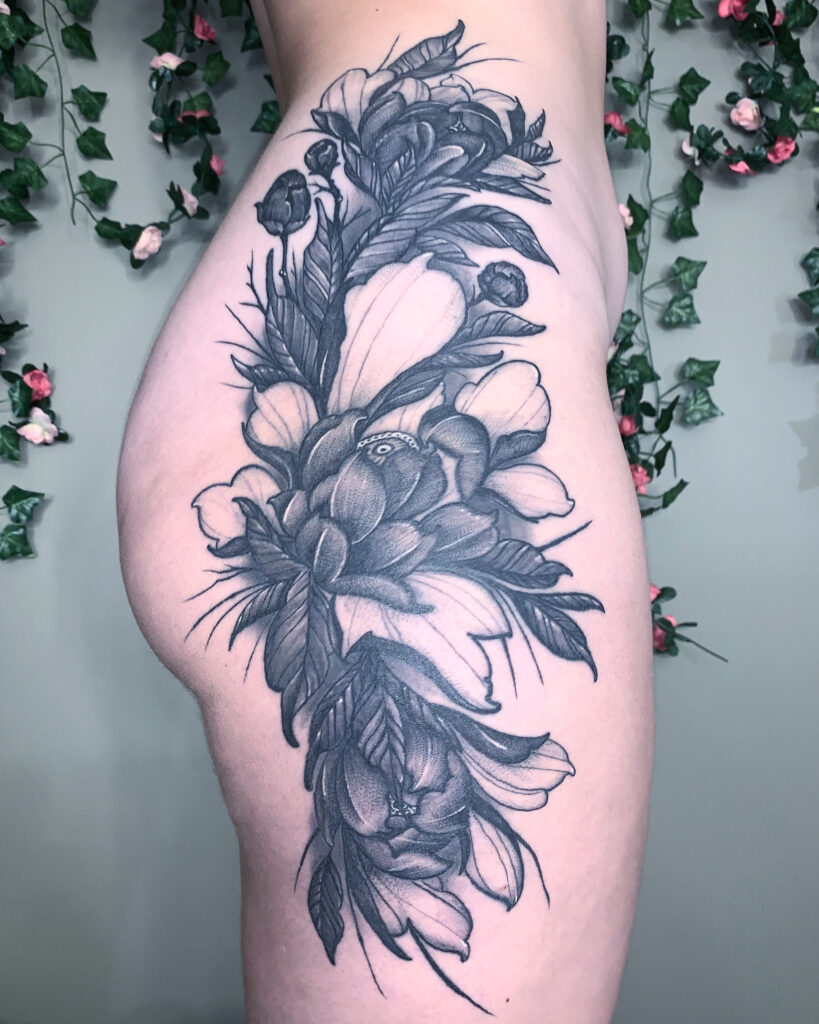 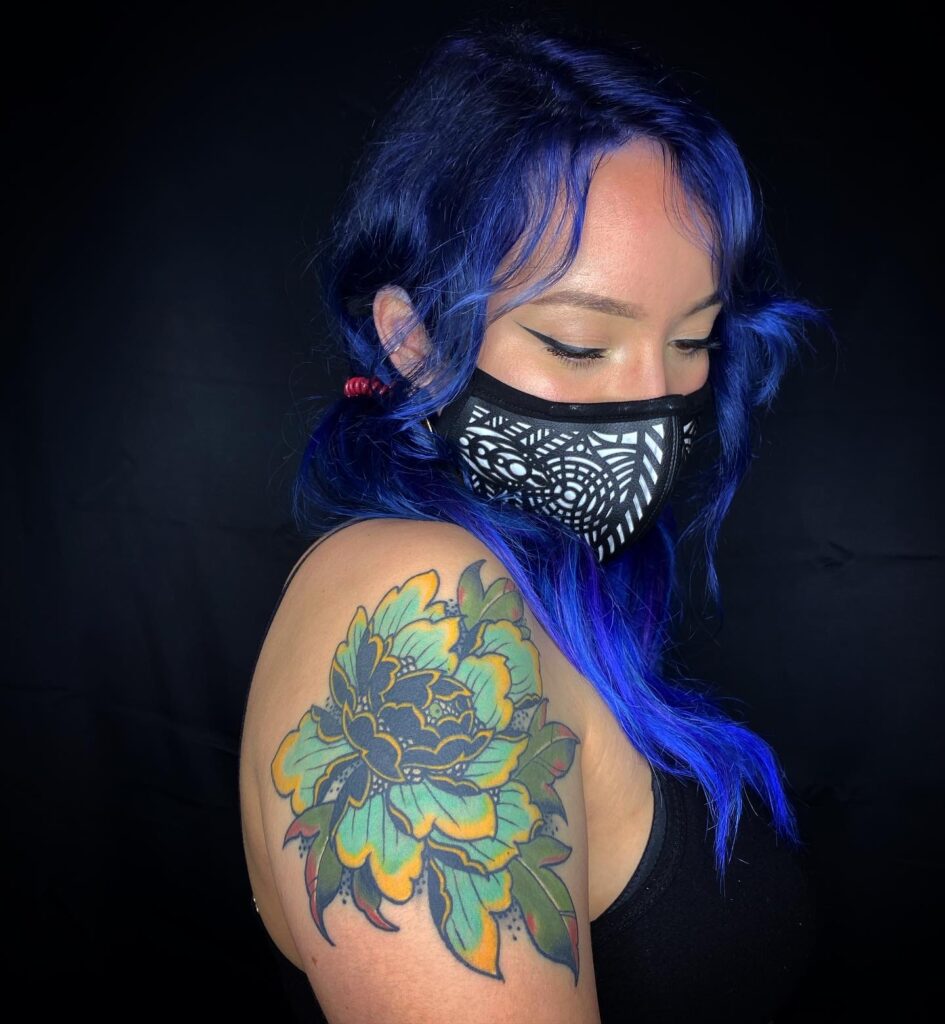 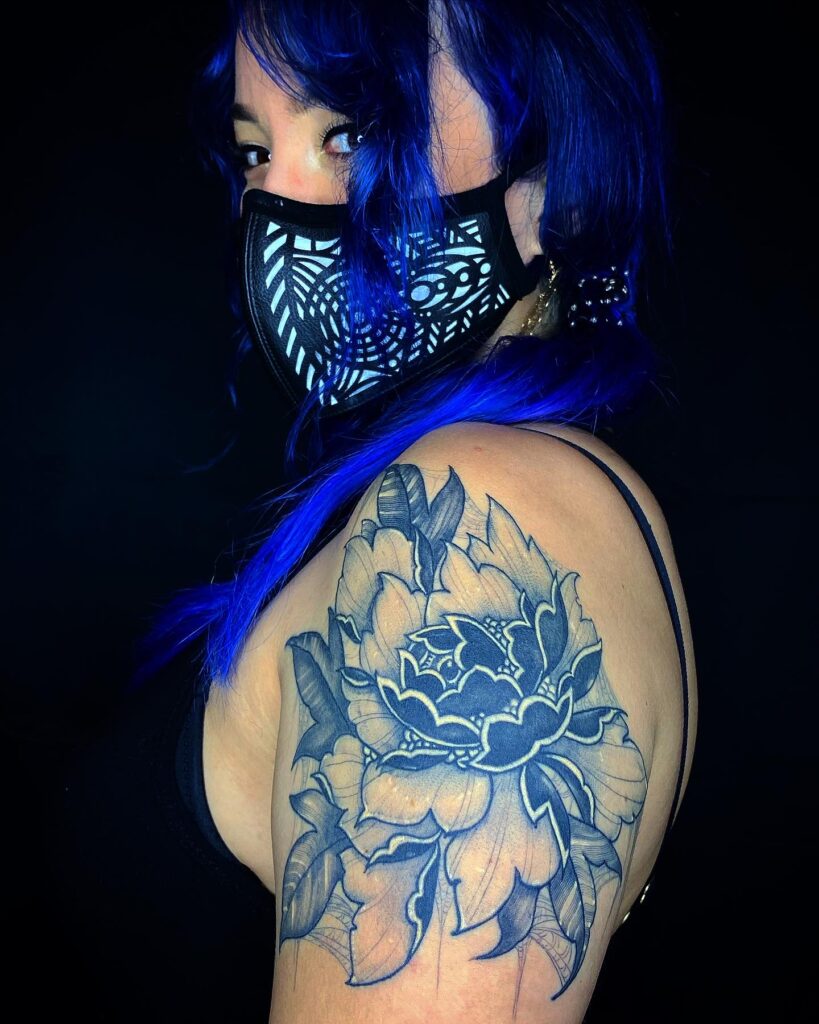 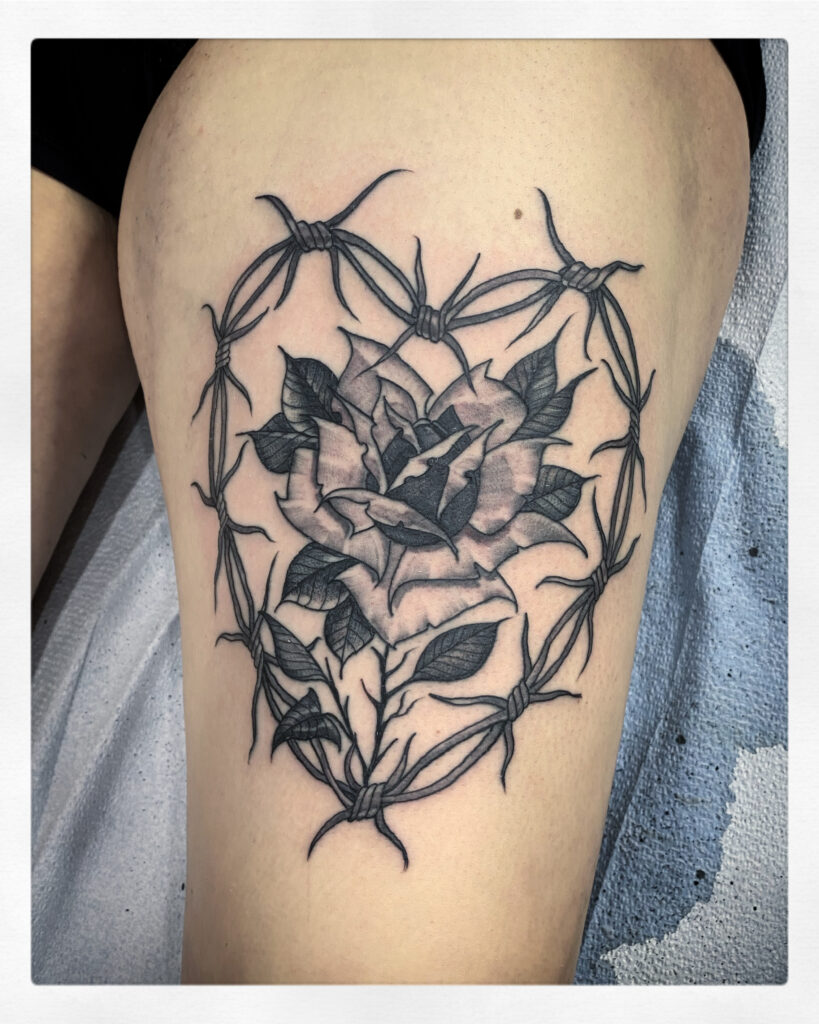 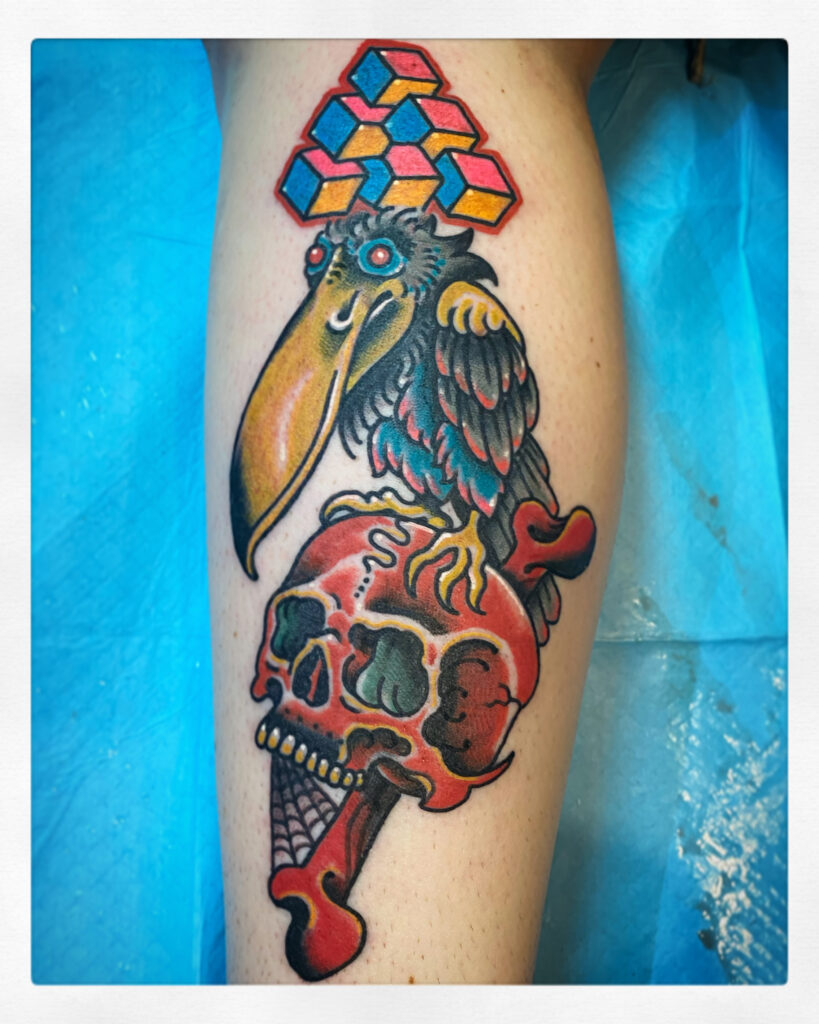 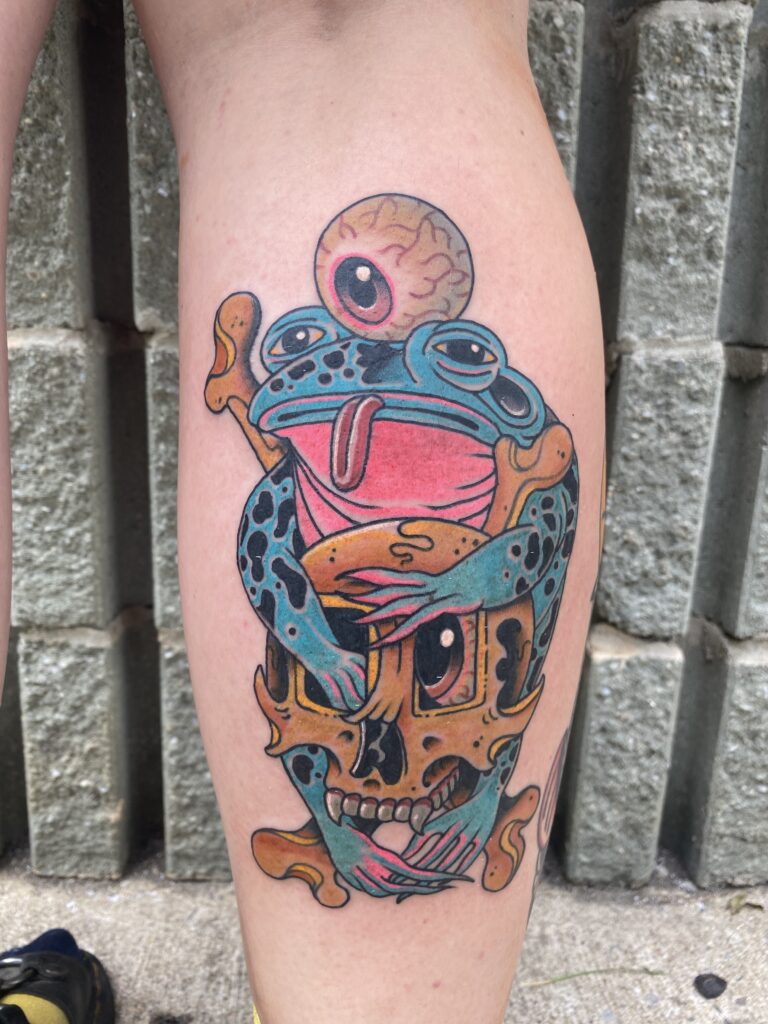 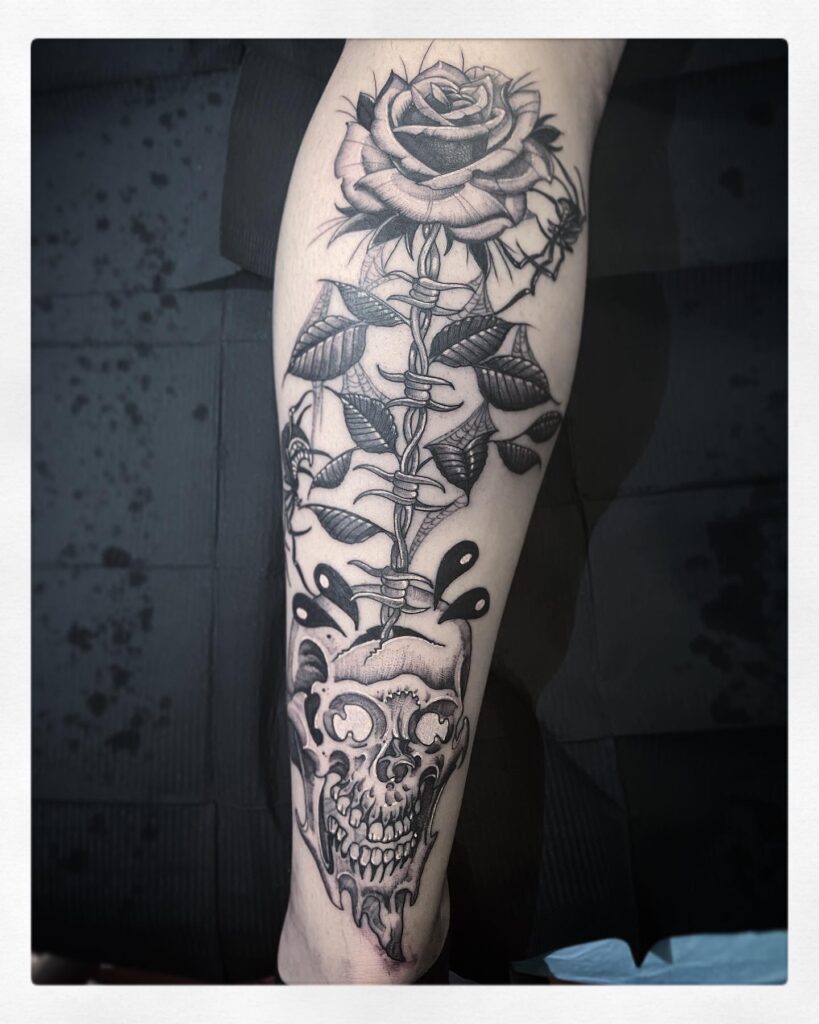 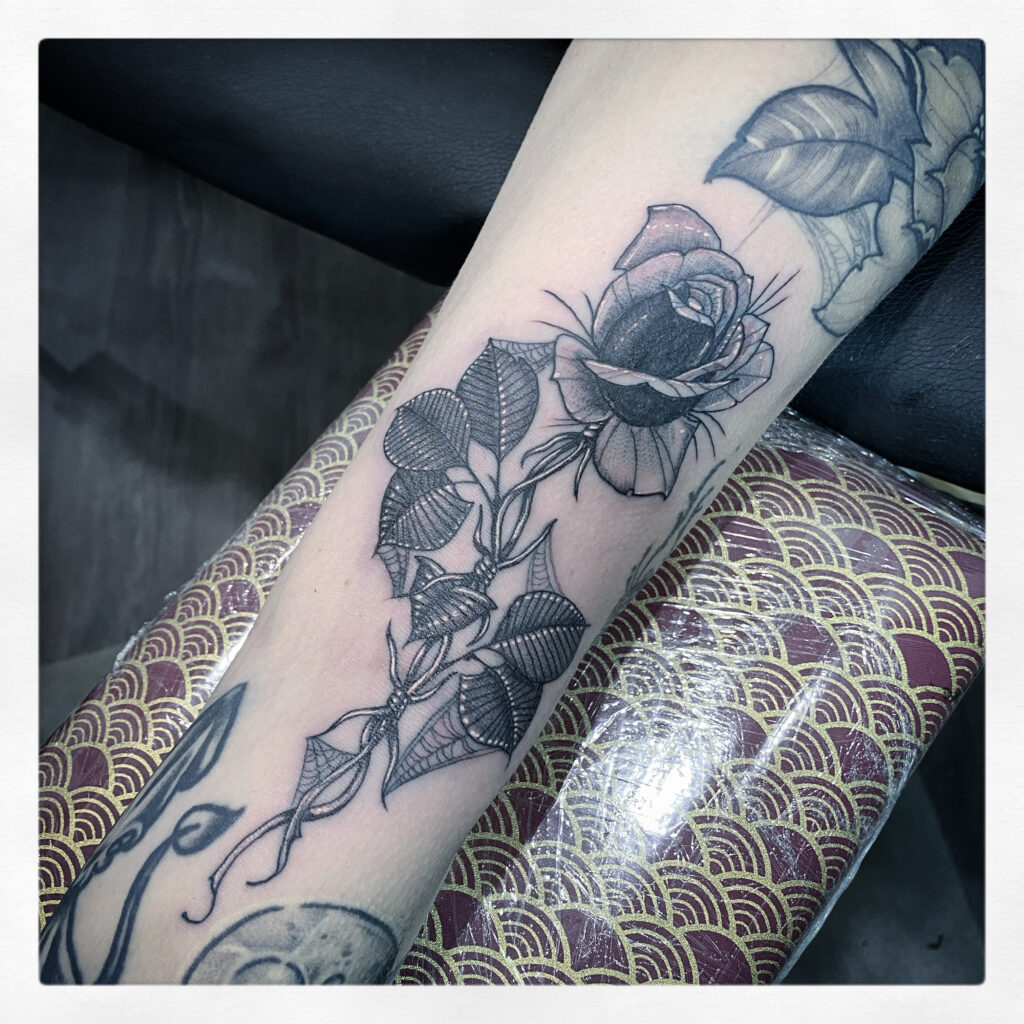 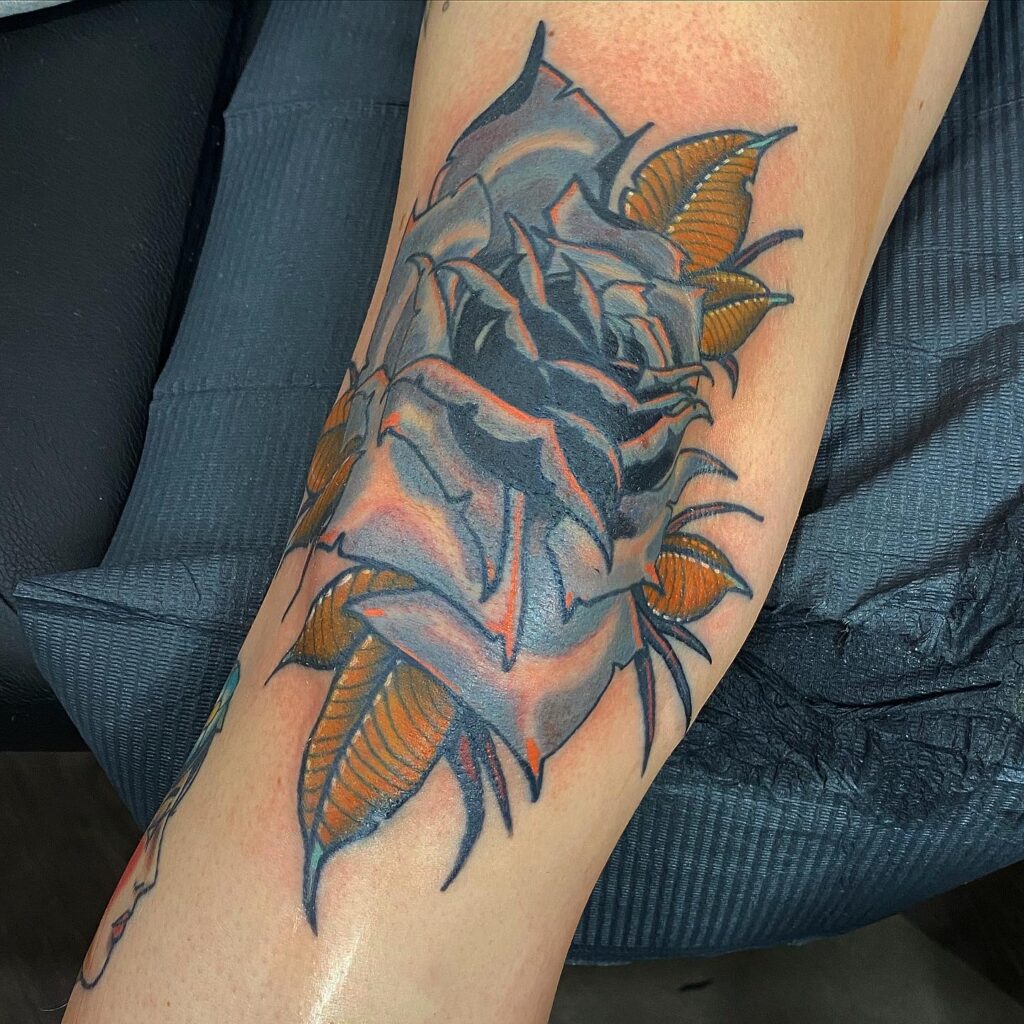 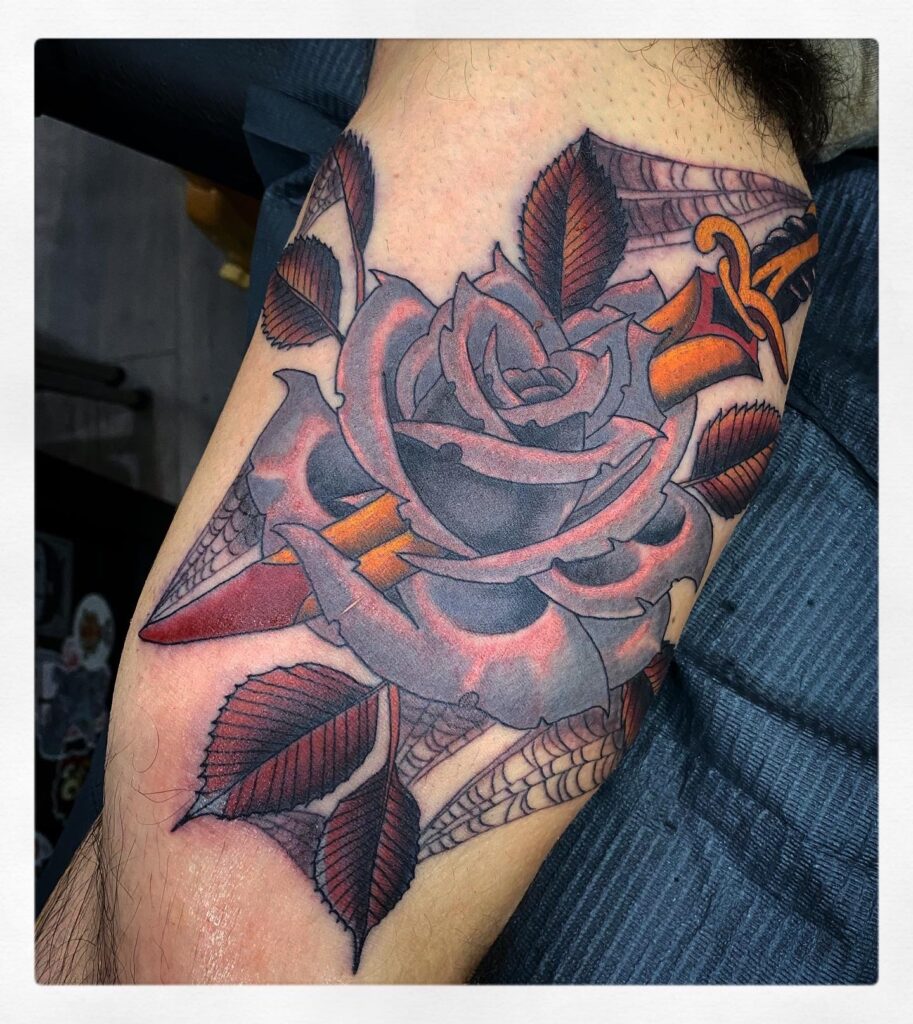 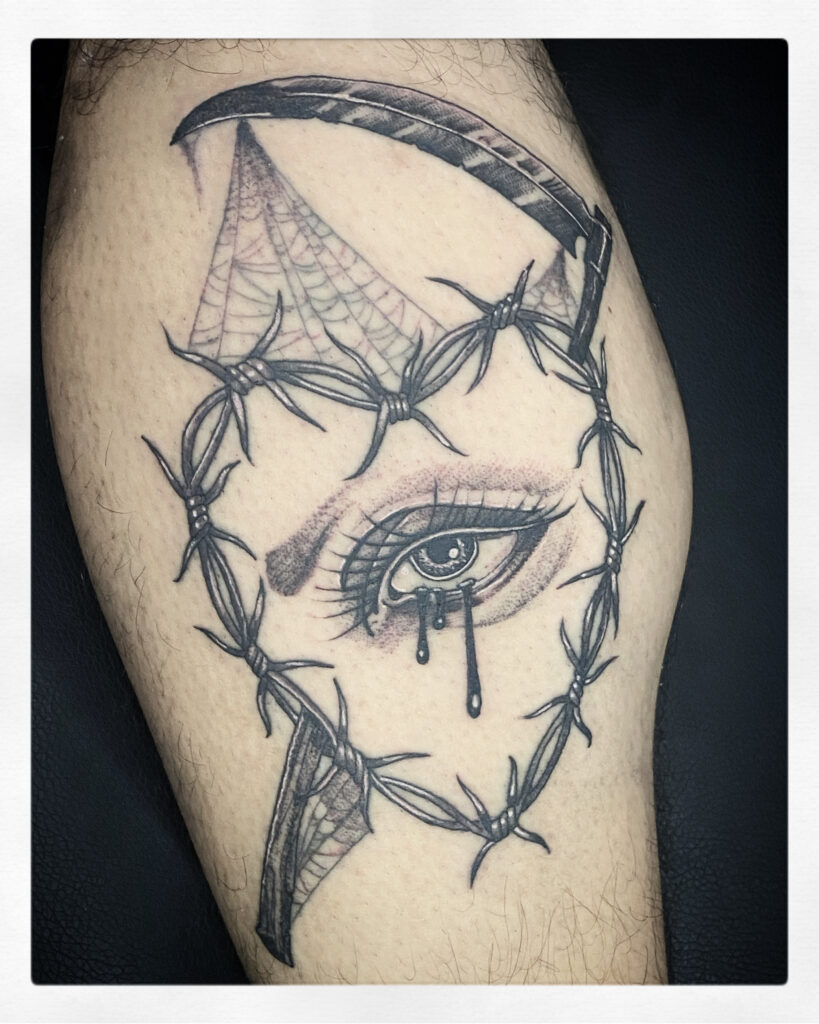 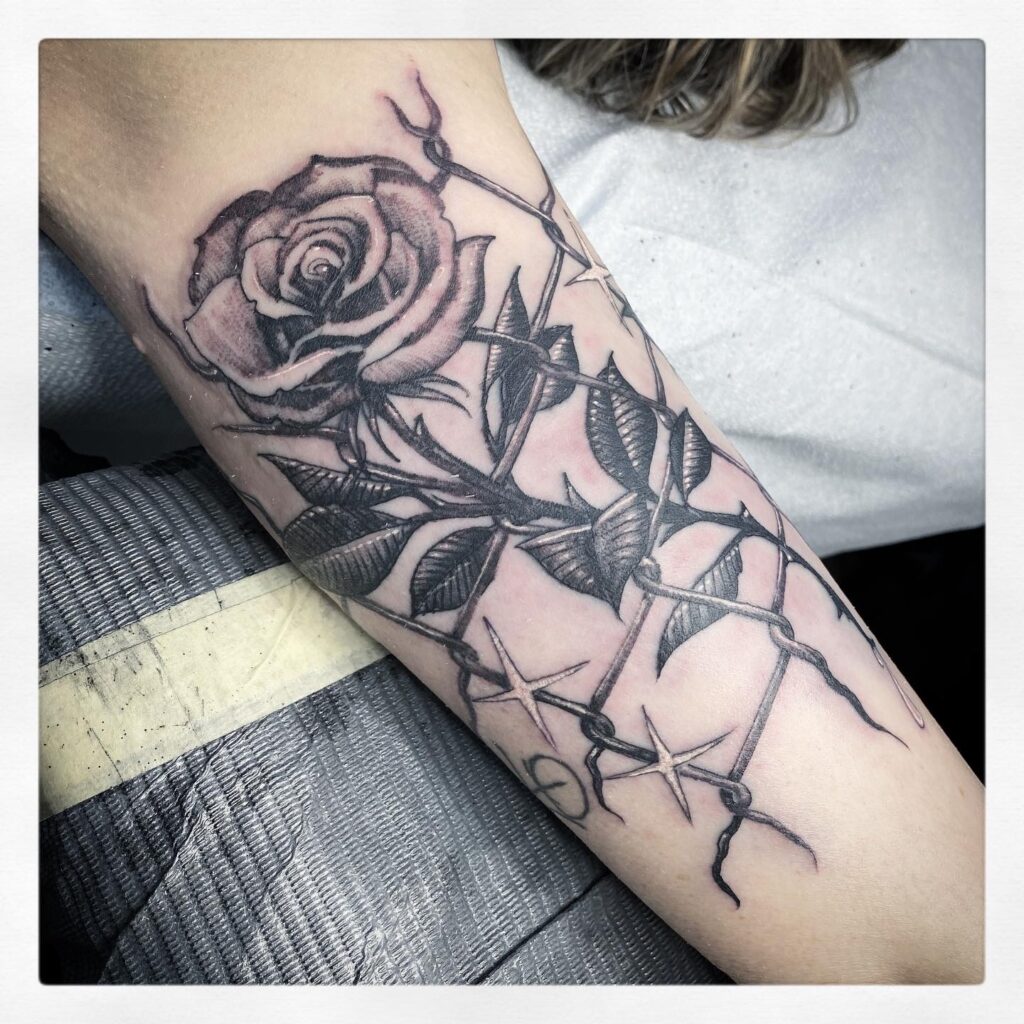 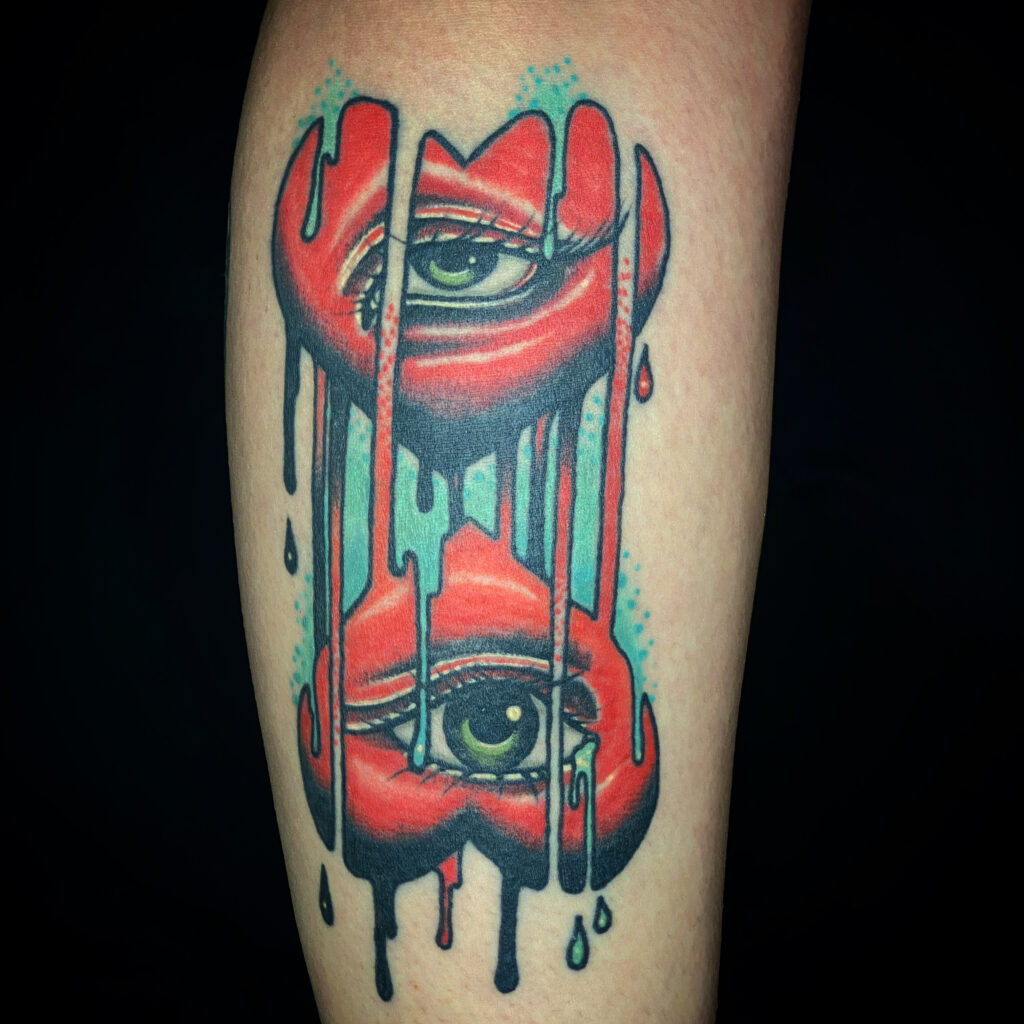 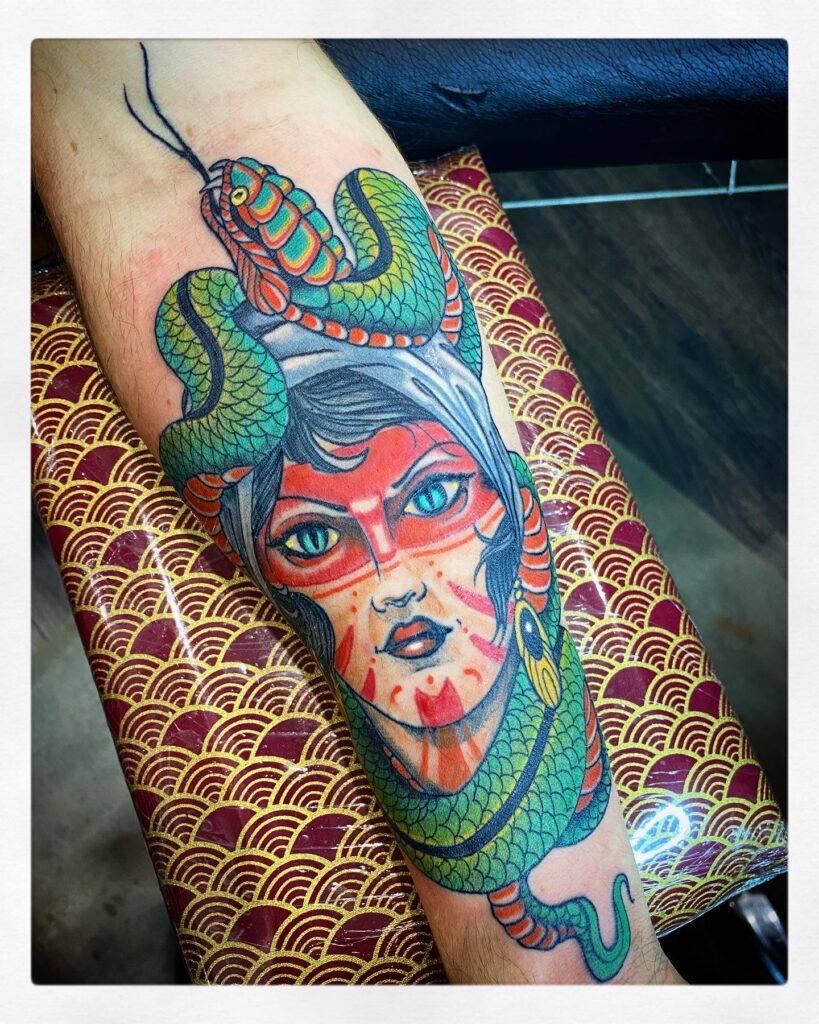 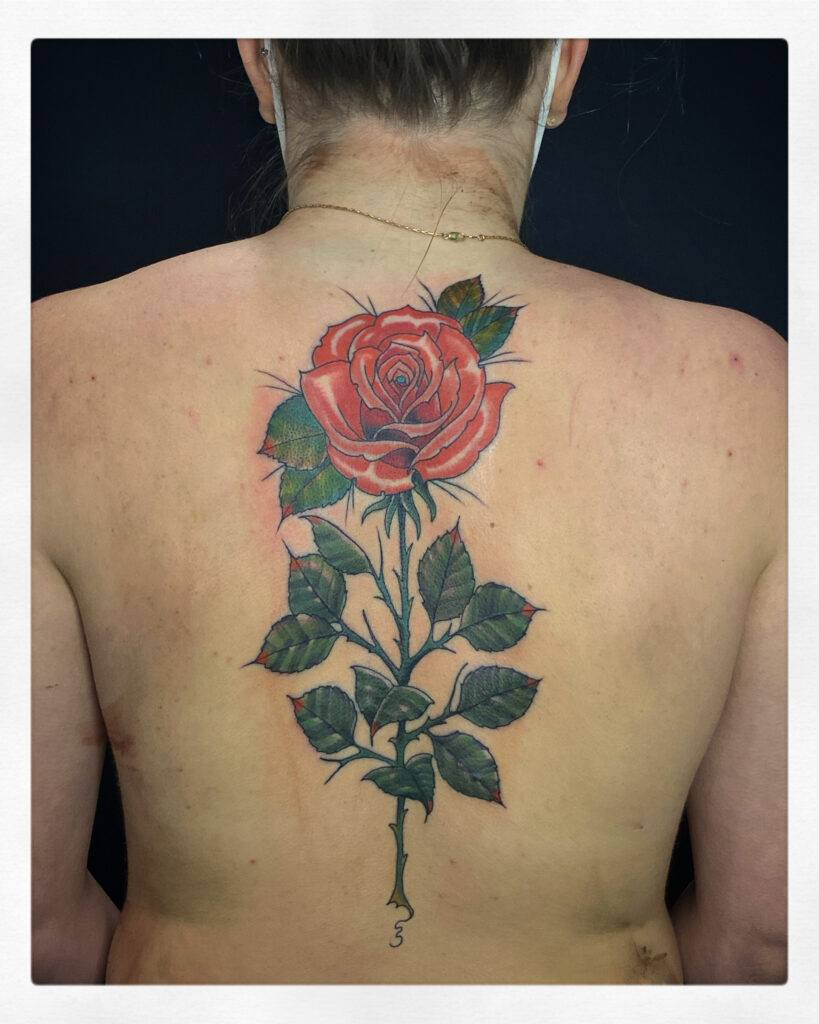